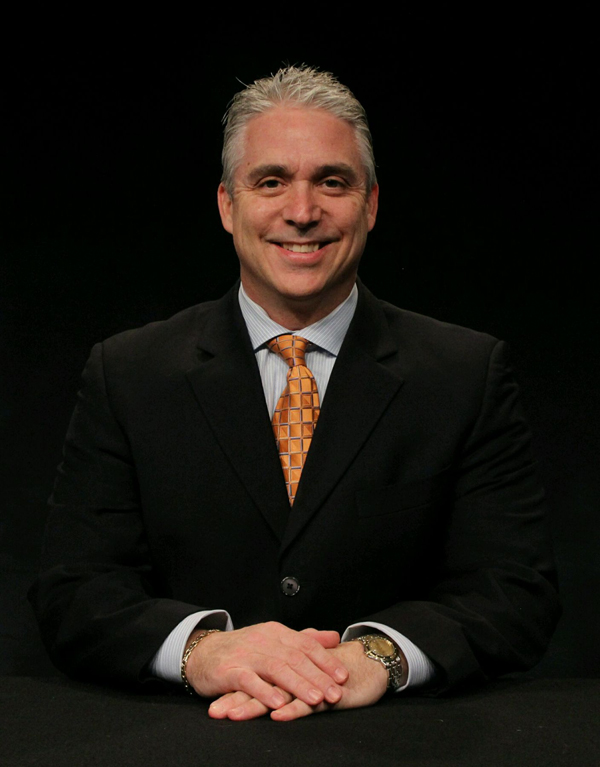 Listen to X's and Bro's

Listen to recent episodes to find out what has radio stations across Michigan serving up X's and Bro's for their listeners' enjoyment.

Matt Shepard, the two-time Emmy winner and two-time MSBA Michigan Sportscaster of the Year hosts Xs and Bro's every weekday from 6 a.m. to 9 a.m. on great radio stations across the state of Michigan, courtesy of Michigan Media Network.

The show focuses on Michigan sports, including not only the Lions, Tigers, Red Wings, Pistons, Spartans and Wolverines, but much more from the Big Ten to small college and prep sports and the cool stories Michigan sports fans want to talk about.

In early 2018, the show moved into its new broadcast home inside the OnStar Studios in the Renaissance Center in downtown Detroit. It is a state of the art digital audio recording and editing facility and the perfect location for coach and athlete access – just a few long Matt Stafford bombs or Miggy homers away from where Michigan’s pros play.

Shep’s multimedia product is expansive, inclusive, entertaining, informative and gets face‐to‐face with insiders, coaches and athletes sharing their perspectives.

Shep says, “It has my kind of talk show format. While some shows focus on politics, or entertainment or the mayoral race in Detroit, I like talking sports. I know Michigan sports and this show is the perfect place for listeners to have that discussion. On X's and Bros the fans get to interact, and I let them express their feelings, fair, unfair, right or wrong. We have the coaches and players on, as I always give our listeners all sides to the stories.”

Shep loves being the busiest voice in Michigan and having his hand on the pulse of the action. He has worked in the state for 23 years, including being the play-­by-­play voice of University of Michigan basketball for 15 years and Eastern Michigan University football for 18 seasons.

Fox Sports Detroit has called on him for features and game day coverage of the Pistons, Red Wings, CCHA hockey and the Michigan High School Athletic Association’s state football championships. FOX has featured him on NFL Europe and Arena Football. The Big Ten Network has included him for college hockey, football and baseball.

“I’ve built my career on relationships with the sports fans as well as the coaches, players, writers, broadcasters, personalities and people who make Michigan sports what it is,” Shepard said. “Join us on every weekday morning, and let’s talk sports!”

Check out our other Michigan Media Network programs